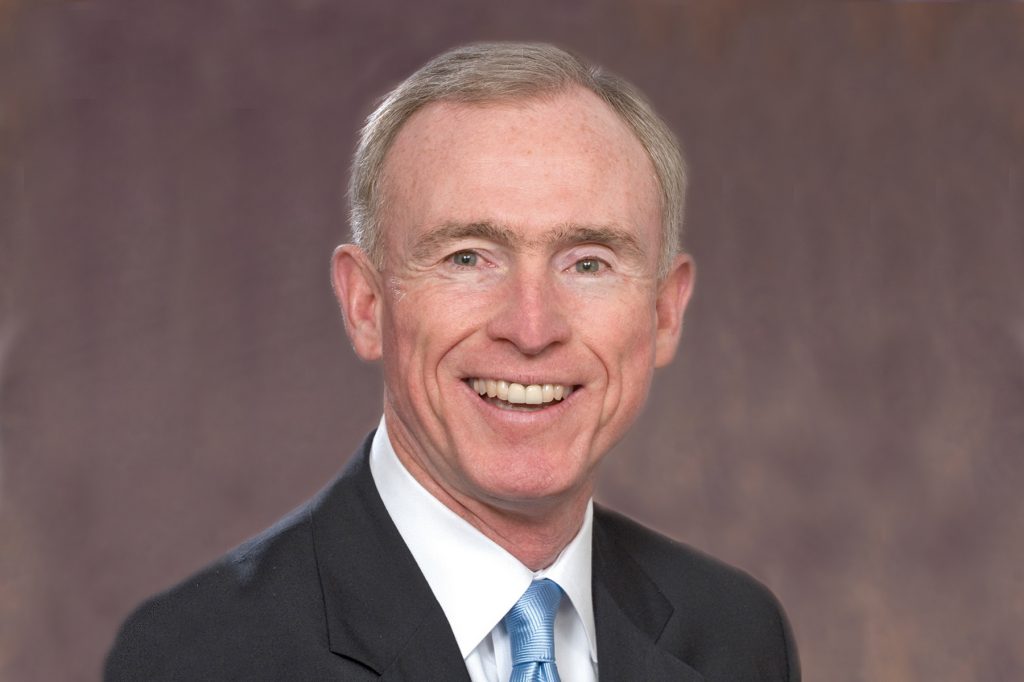 Note: Publisher Jim Hallan invited Michigan Retailer Editor Tom Scott to use his column for a farewell on the eve of retirement after 24 years with MRA.

A relatively early Boomer (1950), I’m one of the 76 million Americans born between 1946 and 1964. America’s first television generation (and oh so much more!), we Baby Boomers are now retiring at the rate of 10,000 a day, according to the Social Security Administration.

That’s a lemmings-like plunge that’s finally opening up job opportunities for the generations behind us.

And they couldn’t be happier.

Nor could we! Retirement is a remarkable accomplishment for a group that once sang it hoped to die before it got old.

But before all we Boomers ride off into obscurity (something Boomers hate), how about another look at this generation. (All factoids are from the web – sources upon request.)

Pop Culture
Boomers, with the “pop culture” we created and named (and amplified with loud electronics), have tended to regard ourselves as a special generation, far different from those that came before.

Growing up in unprecedented, post-World War II prosperity (after the Greatest set the table by saving the world), we were the first generation of youth with significant spending power. We fueled the growth of massive marketing campaigns and an endless parade of new consumer products. We created (or bought) “lifestyles.”

Why else did station wagons become the rage in the 1950s, morph into minivans to carry Boomers’ own young families and then into SUVs? The coming revolution of self-driving cars will accommodate Boomers’ old-age disabilities just fine.

Dethroned
Millennials took over as the largest group in the U.S. population in 2016, displacing Boomers by a score of 75.4 million to 74.9 million.

That accounts for our present culture’s fascination with what makes Millennials tick. Step aside, Boomers.

But not so fast.

Retailers and marketers who overlook Boomers for the next couple decades are missing what remains a goldmine of opportunity. Consider:
• Boomers still represent a huge chunk of the U.S. population (44 percent), are projected to hold 70 percent of the nation’s disposable income and buy 49 percent of total consumer-packaged goods.
• Boomers will inherit $15 trillion in the next 20 years and already own 80 percent of all the money in U.S. savings and loans.
• Over the next 20 years, Boomers’ spending is expected to increase by 58 percent to $4.74 trillion.
• 35 percent of all U.S. homeowners are Boomers.
• 62 percent say they have the best shopping experience at a brick-and-mortar store, compared to 19 percent who say online-only retailer.

So, call Boomers what you will – the pig in the python, the shockwave or now the silver tsunami – just don’t call us late for the party!

PS. On a more personal note, deeply felt thanks to everyone connected with MRA – members, board members, officers and all the other great people I’ve worked alongside – for making the past quarter century a wonderful thing. Each of you will be remembered and missed.