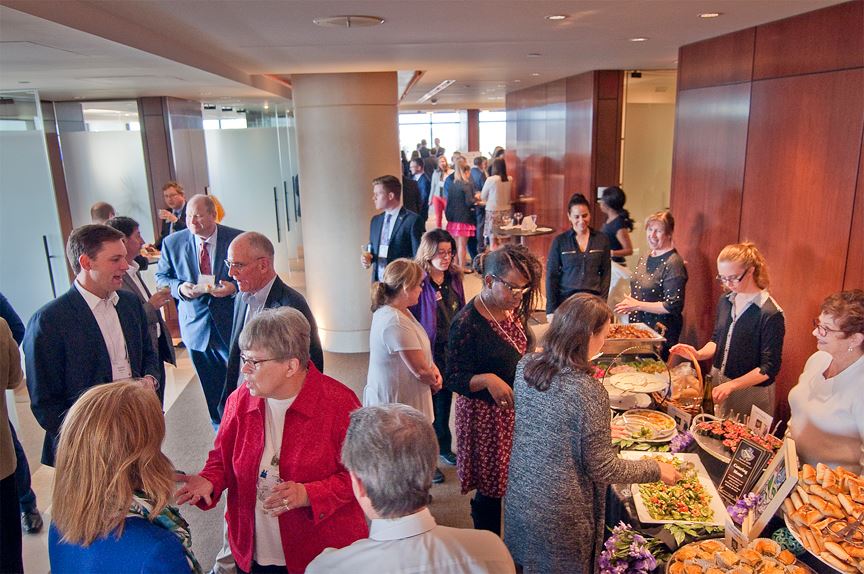 A recent three-judge federal panel ruled 34 Republican-controlled, legislature drawn legislative districts to be an unconstitutional partisan gerrymander and ordered the redrawing of those districts ahead of the 2020 election. The court ordered the legislature to approve new district maps by Aug. 1, an expensive exercise and tall order when the legislature and governor are still far apart in budget discussions. This makes the traditional summer break the legislature takes look less and less likely to occur.

While the legislature is appealing the cases to the U.S. Supreme Court, challenges claiming gerrymandering in districts in North Carolina and Maryland are already pending before the Court which is expected to rule on those cases in June.

Also on the agenda are discussions on no-fault auto insurance reform, which are expected to pick up soon, and republicans expect to unveil a road funding solution of their own in a few weeks at the Detroit Regional Chamber Mackinac Policy Conference.

MRA priority legislation to close the marketplace loophole and codify the Wayfair v. South Dakota decision was introduced on Thursday as HB 4540-4543. HB 4540–4541 would close the marketplace loophole, by requiring a marketplace facilitator, like Amazon, eBay and Etsy to collect and remit sales taxes on sales of items by third party sellers on the marketplace website. These sales would be reported on one return the marketplace facilitator files with the state. HB 4542–4543 would codify the Michigan Department of Treasury guidance that required collection of out-of-state sales taxes allowed by the U.S. Supreme Court’s decision in Wayfair v. South Dakota. That ruling established an out-of-state retailer creates enough economic nexus to collect sales taxes if they have sales over $100,000 or 200 or more separate transactions in a given year.

The bills were referred to the House Tax Policy Committee, which is chaired by one of our bill sponsors, Rep. Lynn Afendoulis (R-Grand Rapids). The chairwoman has told us she plans to bring the bills up for a hearing on May 22. We expect to have substitute bills ready for the hearing that incorporate some of the technical changes Michigan’s Department of Treasury have asked for as well as some changes requested by marketplace facilitators. Next steps: House Tax Policy Committee. MRA position: Support.

Legislation that would limit sales of cough syrups or other medications containing the product dextromethorphan to minors received a hearing in the House Health Policy Committee on Thursday. The bill, HB 4412 is a reintroduction of legislation from last year. It will require retailers to check ID for any individuals who appear under age 25 before selling the product. An initial violation of the act will be penalized first with a warning letter and subsequent violations will carry a fine of $50-$100. Individuals attempting to illegally purchase the product will receive a fine of $50.

Some committee challenged the necessity of limiting sales of products containing this drug and asked which other legal products could fall into this category in the future. MRA has been assured that any bill that moves on this issue will include time for retailers to implement the necessary POS changes and staff training. The committee is likely to add a Jan. 1, 2020 implementation date to achieve that goal. Next steps: House Health Policy Committee vote. MRA position: Support.

Last week, the legislature passed HB 4206 to count the four extreme cold days during which Gov. Whitmer declared a state of emergency as snow days that don’t count against schools six snow days allocated annually. If the legislature had not acted, many school districts would have had to extend their school calendar further into June. Pundits mentioned it’s likely that the unique situation that required this legislation will spark additional debate over when the school year starts. Starting school before Labor Day has always been an area of concern for retailers dependent on students to fill summer jobs and geographic areas reliant on tourism. Next steps: Governor’s signature. MRA position: No position.