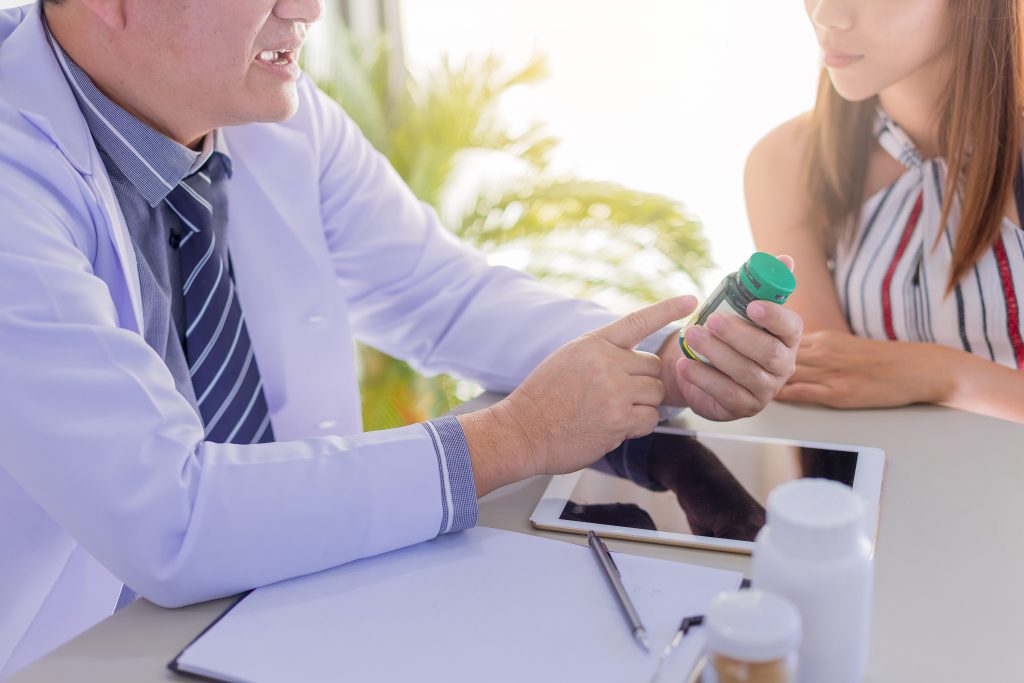 Two weeks ago, the House Tax Policy Committee held a hearing on MRA priority legislation, HB 4540-4543. These bills would put the Michigan Department of Treasury’s guidance on the Wayfair decision into law and close the marketplace loophole. HB 4540-4541 would require marketplace facilitators that list products for sale from various sellers and facilitate the sale process between seller and consumer to collect the state’s six percent sales tax on those transactions.

At the recent legislative hearing, we brought members of the “home team,” Michigan-based retailers to tell their stories. Committee members listened attentively as they heard about the impact effectively tax-free internet sales have on Michigan retailers. [Read more] MRA members shared stories of how customers ask for discounts equal to the sales tax, how showrooming has caused some retailers to stop carrying some of the more expensive product lines, and the reality that customers won’t buy high-end products in stores if they can get a several hundred dollar “discount” online without paying the tax.

The committee plans to vote on these bills soon, moving them one step closer to becoming law. We hope you’ll join us in encouraging the legislature to act quickly on pending marketplace legislation, HB 4540-4543. To contact your legislator and share your support visit retailers.com/advocacy/take-action. Next steps: House Tax Committee vote. MRA Position: Support.

Both the House and Senate Health Policy Committees will hold hearing on our e-prescribing legislation (HB 4217 and SB 248) this Thursday, June 6. The hearings will be testimony only. MRA’s Amy Drumm will testify in support of the bills and will make the case to committee members that requiring prescriptions to be sent electronically to the pharmacy will reduce fraud and prescription errors. The bills were introduced in response to the opioid crisis as one more tool to help stop fraudulent paper prescriptions and improve pharmacy workflow. In addition to stopping fraud, the legislation provides consumer benefits of less time waiting at the pharmacy and increased likelihood of customers remembering to pick up and take their medication, improving their health outcomes.

MRA has met with all of the committee members in both chambers beforehand and most are supportive. While it appears the two chambers may take slightly different approaches in terms of what changes they make to the bills, there is support overall for the legislation. The only opposition comes from physician groups who are resistant to making the change for controlled substance prescriptions, despite a looming federal requirement that starting Jan. 1, 2021 Medicare Part D controlled substance prescriptions will only be able to be filled electronically. Next steps: House & Senate Health Policy Committee Hearings. MRA Position: Support.

On an island without cars, Gov. Whitmer signed sweeping changes into law last week changing requirements for drivers and insurance companies on auto no-fault insurance coverage. This checks off one major item on republican legislators’ to-do list and is a big compromise from the governor. Which begs the question, what did lawmakers agree to in return for her support of no-fault reform?

Conceptually, we assume that her ask is for $2.5 billion to fix the roads. At the Detroit Regional Chamber Policy Conference (held on Mackinac Island), legislative leaders agreed that their attention now turns to the budget and to road funding. But they stuck to their previous disagreement over requiring new road funds in the state’s FY 19-20 budget. Both the Speaker of the House and Senate Majority Leader sounded certain in their remarks that road funding would get done but they did not specify when, how or what that would look like.

Michigan Department of Licensing and Regulatory Affairs said non-payment of wages may mean an employer is improperly deducting from workers’ wages, not paying employees regularly or with gift cards, failing to pay overtime and skimming tips. The Wage and Hour Division, which is part of LARA’s Bureau of Employment Relations, takes complaints on such practices and will pass them on to the AG’s new unit if necessary. Penalties include paying back pay and fringe benefits like paid time off or bonuses, penalties, an audit, civil fines and attorney fees. HB 4623 would up the penalties in addition to back pay of wages and benefits of 100 percent the wages and benefits owed (currently 10 percent), three times the amount of benefits owed to the employee if the violations are flagrant or repeated (currently two times the amount), and a civil fine from the department of up to $10,000 (currently $1,000). Next steps: House Commerce and Tourism Committee. MRA Position: Concerns with the dramatic proposed penalty increase.