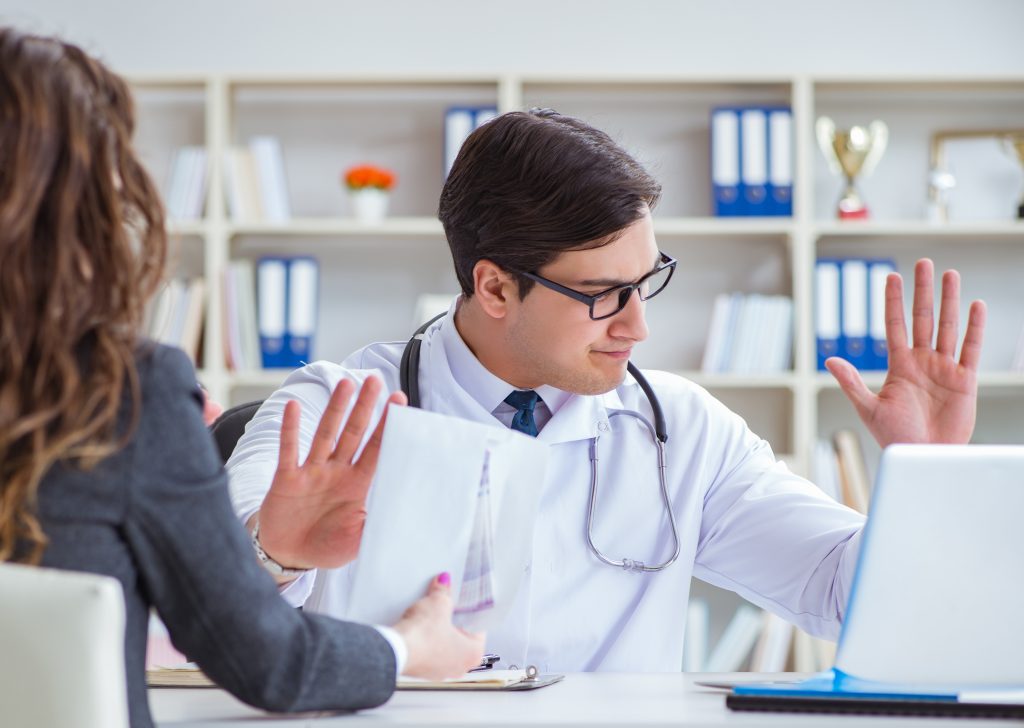 On Oct. 15, a Michigan Court of Claims judge granted a preliminary injunction to halt the emergency rule. E-cigarette companies 906 Vapor and A Clean Cigarette Corporation sued the Michigan Department of Health and Human Services shortly before the rule went into effect. While the judge agreed with the state that a youth vaping crisis exists, she stated the eight-month delay from the release of the study the state relied upon to when the emergency rule was filed undermined the emergency declaration. Gov. Whitmer called the decision wrong and plans to urge the Michigan Supreme Court to drop the Court of Claims injunction, bypass the Court of Appeals and issue a “quick and final ruling.”

As expected, the state also filed a request for formal rulemaking (ORR #2019-107) on protecting youth from nicotine product addiction earlier this week. Unlike emergency rules, the rulemaking process is much slower and includes comment periods and reviews by various agencies. Yesterday, the House Regulatory Reform Committee heard testimony on legislation that would prohibit the state from issuing rules banning vapor products. HB 5019 would only allow vapor product with 20 milliliters or less of nicotine, which is low level. Low-level nicotine products are generally desired by kids looking for a buzz but would help adults who are seeking to quit combustible cigarettes.

The industry is working on a package of bills to create a balance between regulation that ensures youth are not targeted in advertising or packaging but allows adults to choose flavored products. MRA is reviewing those draft bills with members.

Last week the House unanimously reported out HB 4540-4543, bills that seek to close the marketplace loophole and codify the Wayfair decision. The bills are scheduled to come up in the Senate Finance Committee next week. This hopefully means they will reach the governor’s desk soon. Next steps: Senate Finance Committee. MRA Position: Support.

The committee heard mixed testimony from businesses and health plans who supported changing the law and physicians who raised concerns about adequate reimbursement if the bills are passed. A similar package of bills was introduced in the Senate as SB 570–573 and was referred to the Senate Insurance and Banking committee. Next steps: House Health Policy Committee vote/Senate Insurance and Banking Committee. MRA Position: Support.

The Michigan House recently approved two bills that would update the accessibility icon used on signs in parking lots and in buildings across Michigan. HB 4516 – 4517 call for the state to adopt the international symbol of accessibility, a symbol that is more inclusive and depicts the active lifestyle of persons with disabilities propelling themselves through life, rather than passively sitting and being assisted. HB 4517 would require businesses to use the new design when replacing signs that indicate reserved parking spots for individuals with disabilities.

The new signs must not use the term handicapped and may include instruction such as “reserved.” While New York and Connecticut have adopted the new design there is still some uncertainty as to whether the updated signs will meet federal requirements under the Americans with Disabilities Act (ADA). The ADA specially requires use of the current symbol. Next steps: Senate Health Policy Committee. MRA Position: Monitoring.

The state’s popular Pure Michigan campaign vows to continue despite Gov. Whitmer’s line-item budget veto of the 2020 funds allocated to it. The entity that oversees the campaign reported this week that it still has 2019 funds available for ads through the end of the year. Contractors and agencies are providing services pro-bono to keep the campaign alive.