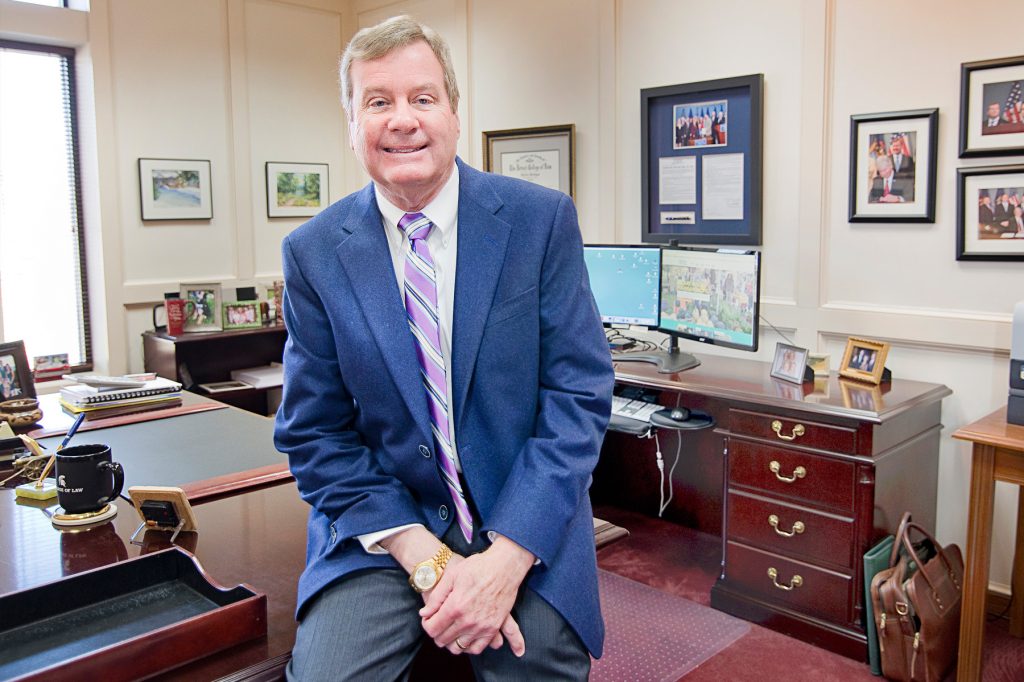 Joined by almost every major business association in the state, Michigan Retailers announced its endorsement of Attorney General Bill Schuette for Governor and Lisa Posthumus Lyons for Lt. Governor. For us, the endorsement decision was easy. Attorney General Bill Schuette has been a terrific advocate for the business community. For example, he signed on to a brief that urged the U.S. Supreme Court to revisit its 1992 Quill decision that determined when remote sellers should collect sales tax. Partly as a result of his engagement, the U.S. Supreme Court determined that a new economic nexus test should be used to determine when sales tax should be collected. Likewise, when Lisa Posthumus Lyons was in the state legislature, she introduced, at our request, the bill that repealed Michigan’s item pricing law and incorporated pricing flexibility that recognized the advantages of emerging technology. Without her strong leadership, we could very well still be fighting for pricing modernization. These two examples of the leadership provided by Bill Schuette and Lisa Posthumus Lyons have directly benefited the retail community. Many more examples of their pro-business support have been exhibited over the years and we are confident that they will continue to lead Michigan’s economic recovery.

FOOD RETAILERS SUMMIT
We just concluded the newly formatted Food Retailers Summit, and by all accounts, it was very successful. The event marked the 120th anniversary of the grocers’ gathering and was held at beautiful Crystal Mountain with a dash of absolutely Pure Michigan weather. Speakers covered wide-ranging subjects, including loss prevention, active shooter prevention tips, shopping trends and economic initiatives by USDA. The grocers became a division of Michigan Retailers earlier this year, and we were pleased to continue their time-honored convention.

ELECTION SEASON
The November elections are fast approaching with our mailboxes inundated with campaign flyers and the airwaves filled with media pitches. When civil discourse is pitched and campaign emotions run high, let us all remember that our right to vote is precious.
Please make sure to vote. 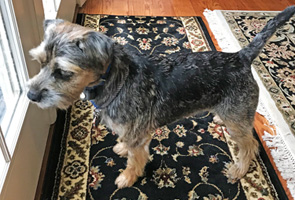 Winston, intent on getting an accurate winter forecast, scours the yard to monitor squirrel activity.

A few years ago, I started to make my very “scientific” squirrel report as a predictor of the upcoming winter season. Assisting me in this very scientific methodology is my trusty border terrier, Winston. Collectively, Winston and I have observed that the squirrels are more abundant this year and their nut gathering more intense. Thus, we predict winter we will be earlier and harsher than last year.