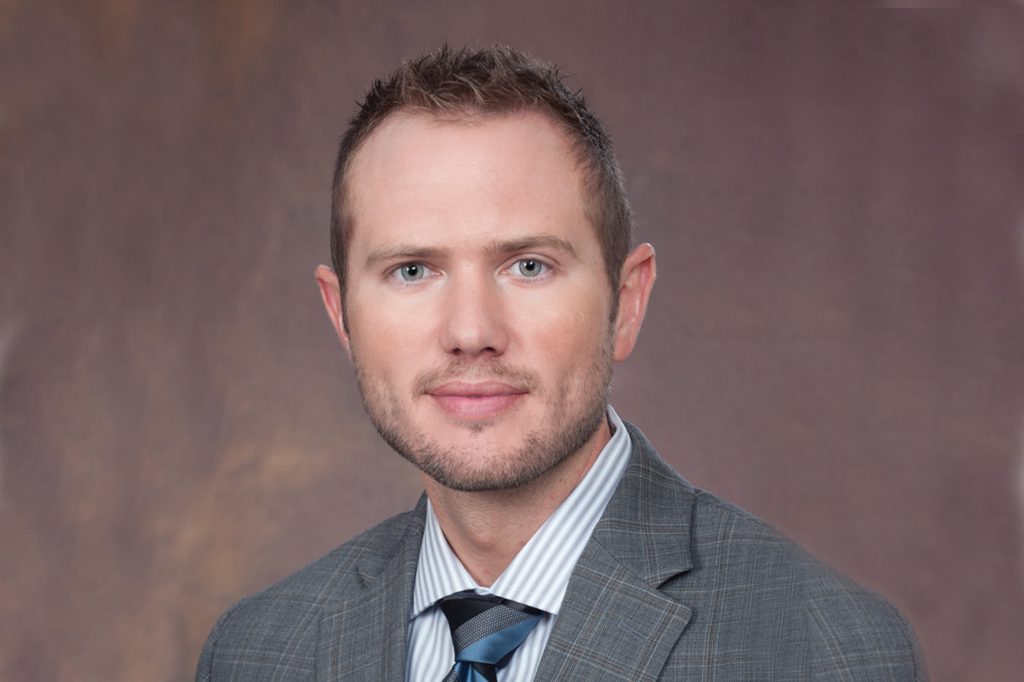 With the upcoming retirement of longtime MRA executive James P. Hallan from the President and CEO position, the Board of Directors has appointed William Hallan to take the reins of the association.

“Because MRA has evolved into a complex organization, the Board of Directors identified a successor who could ensure a seamless transition and lead our multi-faceted association,” said Board Chair Becky Beauchine Kulka.

“The board has chosen wisely,” Beauchine Kulka said. “Bill will be fantastic as our new President and CEO. He’ll bring his ideas to the table but also carry on the traditions established by his father.”

“I’m excited to build on MRA’s success,” Bill Hallan said. “We’ve had record-breaking years for our credit card processing and workers’ compensation programs, and have made a splash with our Buy Nearby program educating consumers on the importance of keeping their money in the Mitten. I want to keep that momentum going.”

“Michigan Retailers will be well-served by Bill’s leadership and management skills,” said his father, Jim. “It’s been an honor to work with him over the past eight years and see him advance his career and earn the trust of the board of directors. This will be an easy transition for the employees and membership. As you would expect, I’m very proud of his accomplishments.”

Bill Hallan lives in Okemos with his wife, Michelle, and three children, Olivia, Zachary and Theodore.