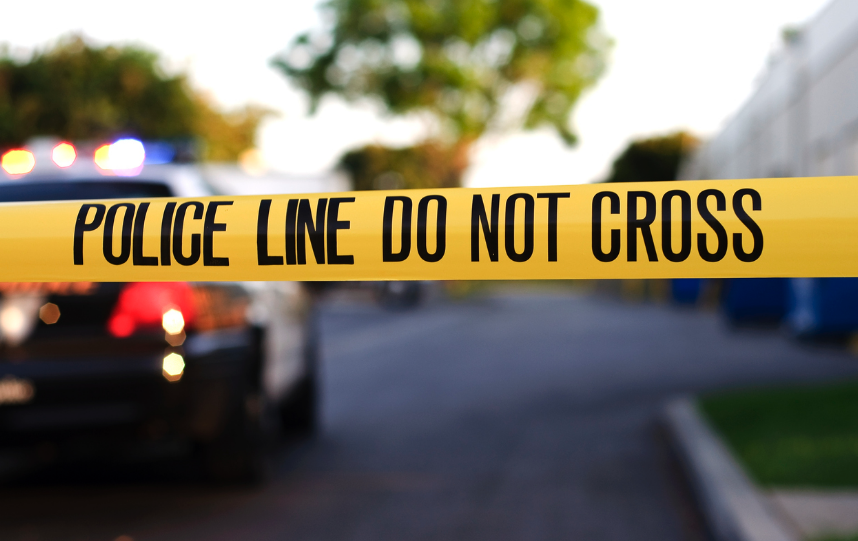 Would you be surprised to know retail venues are the second most likely scene of an active shooter tragedy after a school campus?

There were 34 of these deadly events, between 2000-2016, according to statistics gathered by the FBI and Advanced Law Enforcement Rapid Response Training (ALERRT).

An active shooter is defined by the Department of Homeland Security, as “an individual actively engaged in killing or attempting to kill people in a confined and populated area.”

In most cases, there isn’t a pattern or method to the selection of victims. As a result, these situations are “unpredictable and evolve quickly,” according to DHS.