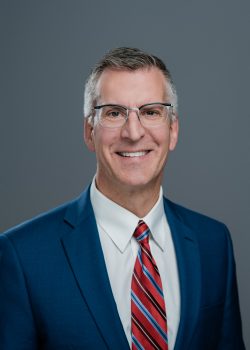 David Ford has been with the Ford Insurance Agency since 1985, first joining the company as a licensed insurance agent. In 2001, he took over as the Agency’s president, and has served in that capacity ever since. Ford takes pride in the industry and has been very involved in various industry organizations, such as the Michigan Association of Insurance Agents (MAIA). He’s received multiple awards from MAIA over the years, including the 2016 Agent of the Year award. He also previously served on the Agent’s Advisory Council for Fremont Insurance Company. Ford was first elected to the Retailers Insurance Company board in 2022.