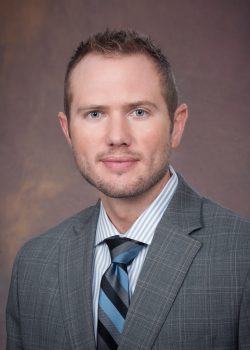 William J. Hallan is MRA president and chief executive officer and serves in the same capacity for Michigan Retailers Services and Retailers Insurance Company. The Michigan Society of Association Executives named him a “Rising Leader” among state associations. He joined Michigan Retailers in August 2011 as vice president and general counsel. He expanded his responsibilities to include oversight of the Association’s legislative advocacy program in February 2012 and overall operations in September 2013. He was appointed by Governor Rick Snyder to serve on the Organized Retail Crime Board in 2013 and re-appointed in 2017. Prior to joining Michigan Retailers, he was a litigator in the Dykema Gossett law firm’s Bloomfield Hills office. He is a magna cum laude graduate of the University of Toledo School of Law and a graduate of Denison University. He was first elected to the MRA board in 2014 and to the Retailers Insurance board in 2017.