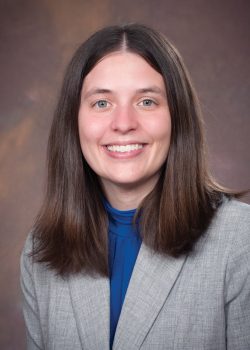 Laura Schilling is Vice President, Underwriting at Michigan Retailers Association. Schilling started at MRA in 2006. She’s worked in data entry and communications before being promoted to associate underwriter for Retailers Insurance in December 2012. She became director of underwriting in January 2017. A Michigan State University graduate, she is a licensed agent in Property & Casualty.