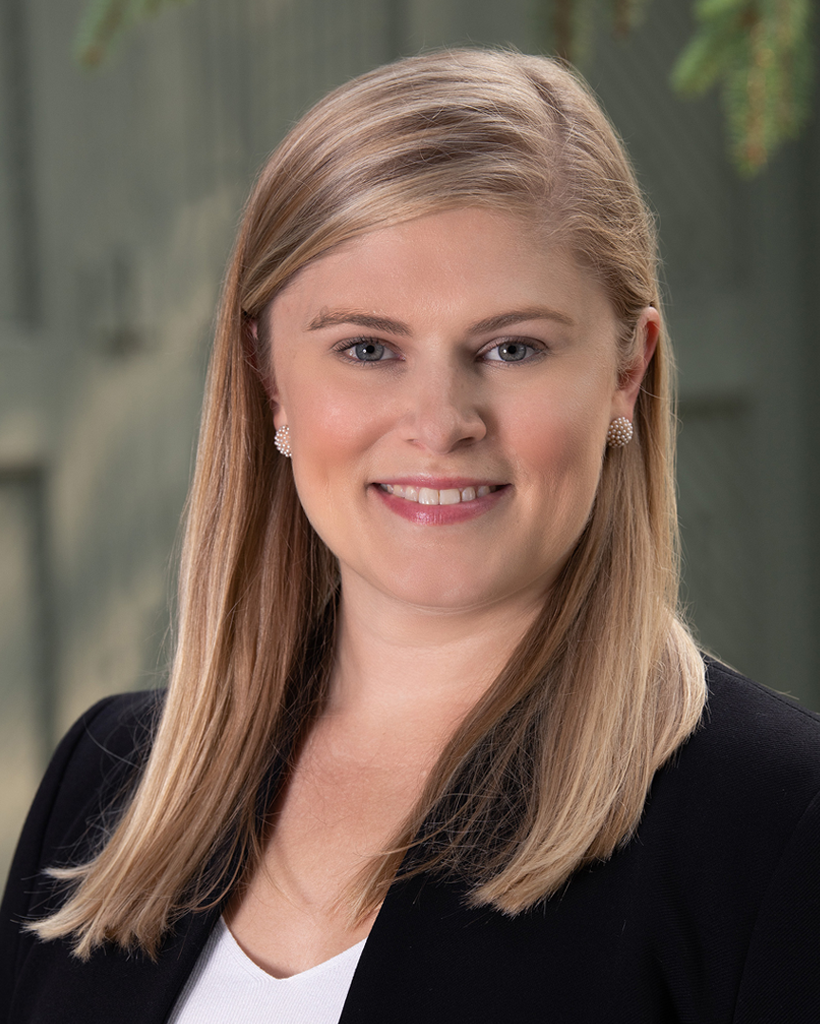 Retailers and business owners should be dismayed that politics got in the way and caused the veto of a set of bills (HB 4224-4225). The bills would have provided some relief on the purchase of COVID-related safety equipment. Allowing businesses to get a rebate on the sales and use tax paid on items, including plexiglass barriers, masks, and sanitizing equipment purchased to keep their employees and customers safe.

Despite receiving overwhelming bipartisan support in the legislature, Gov. Whitmer vetoed the bills because the rebate wasn’t offered through a grant program that could use federal funds. That concern was not raised during the legislative process. It’s believed that the state’s sales tax collections were higher partly since these items wouldn’t have been purchased if they hadn’t been mandated by the state to operate over the last year. The Republican-controlled House attempted to override the veto. The vote failed along party lines despite passing nearly unanimously a month prior.

Legislation to extend temporary COVID-related relief via outdoor social districts and special licenses for offering to-go drinks was signed into law. Enacted last year, the sale of to-go drinks now continues to 2025. Downtowns can create common gathering spots (social districts) to dine and enjoy adult beverages through 2024. SB 559, extends each sunset by one day, through January 1 of the following year to allow social districts in downtowns and temporary licenses to sell to-go drinks through the New Year’s Eve/Day holiday. These districts bring more traffic into downtowns. Make downtowns more enticing places to hang out. Plus, they offer greater opportunities to businesses and retailers alike. MRA is hopeful the sunsets will eventually be removed to make both practices permanent.

BILLS TO ADDRESS THE MANY WORKFORCE CHALLENGES

Lawmakers know well the challenges employers are facing when it comes to workforce shortages – especially this summer. That’s why they passed legislation (SB 501) that was signed into law and requires those receiving unemployment benefits to register with the job-placement agency, Michigan Works! in a timely fashion to continue receiving benefits. Republican legislators also approved a bill that would prevent the state from accepting and passing along the $300/week federal pandemic unemployment assistance that will continue until early September.

While this was not signed into law, we hope the administration will reconsider its position on accepting money that is serving as a disincentive for some workers to return to the workforce. Lastly on our list, is a bill that would help grocers, convenience stores, and bars, and restaurants by allowing workers under the age of 18 to sell or serve alcohol. Currently, only employees over the age of 18 are allowed. The House Regulatory Reform Committee heard testimony on a bill to lower that age this spring. We hope it moves when lawmakers return this fall.

Another bill that would have helped retailers, HB 4288, was vetoed by the governor. The bill would have matched the state’s tax deductions for pass-through or flowthrough businesses, like S-corporations and partnerships, with the Tax Cuts and Jobs Act deductions allowed on State and Local Taxes (SALT) for traditional corporations. Essentially, it would have allowed these types of businesses to ensure the tax is deductible at the federal level on the corporation tax return. This does not cap deductions for state and local taxes, as opposed to a recipient’s individual income tax return. (The equivalent deduction has been capped at $10,000 by the Tax Cuts and Jobs Act).

To see all of the nearly 200 bills MRA is tracking, check out our bill tracker. You can find it on our website: under the advocacy tab click on government affairs news.

Did you know we also have a weekly legislative audio update? It’s sent weekly to members via email and is a quick listen (5-10 minutes). It gives a high-level recap of what’s happening in the legislature. Listen in and impress your fellow business owners with how much you know.

GOT A QUESTION? SAVE YOURSELF SOME TIME AND ASK US FIRST!

Send your questions about regulations, state licenses, and more to our team of experts at askusfirst@retailers.com. We’ll answer your question. Point you in the right direction. And connect you with the right people in various state agencies who can help. That’s why we are here.  Don’t hesitate to reach out when you need assistance!