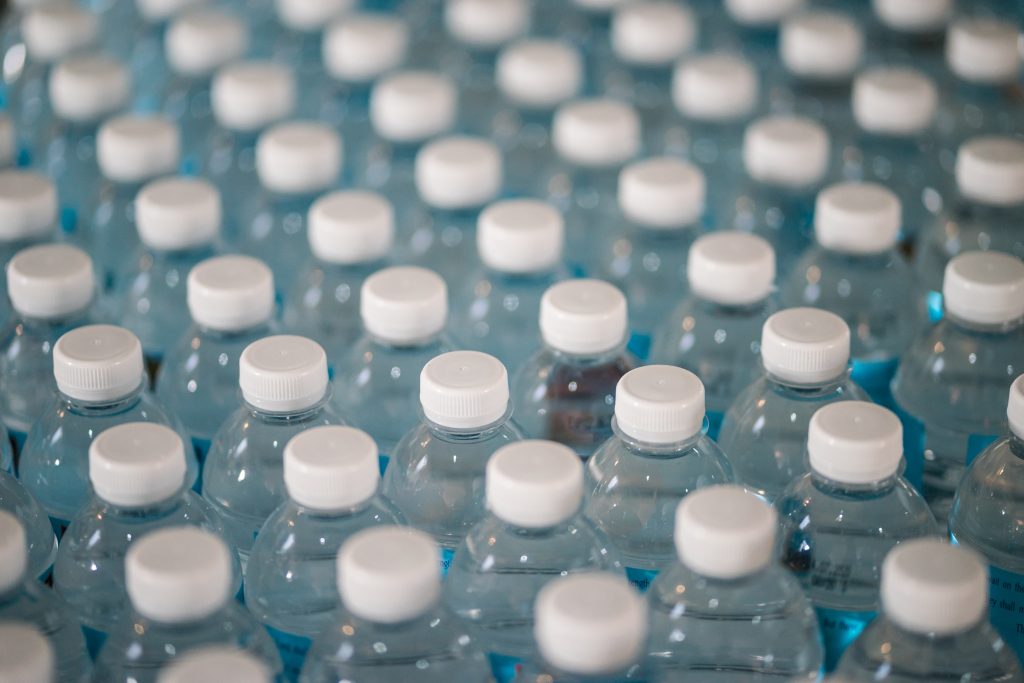 Michigan can increase its recycling rate by putting valuable materials like aluminum in curbside recycling carts, which help defray the cost of recycling, rather than returning them to stores for a deposit. A single-stream approach is easier for residents and for retailers, manufacturers and distributers who spend millions of dollars annually to take back recyclable bottles and cans.

The Michigan Recycling Partnership urges the legislature to seriously consider and support HB 6532-6536 during broader discussions of recycling and waste disposal that are expected to occur over the next several weeks.

The Michigan Recycling Partnership is an organization of retailers, distributors and manufacturers formed in 1989 to help grow Michigan’s recycling rate through comprehensive recycling solutions. The organization has advocated for changes to Michigan’s outdated and ineffective system for decades.