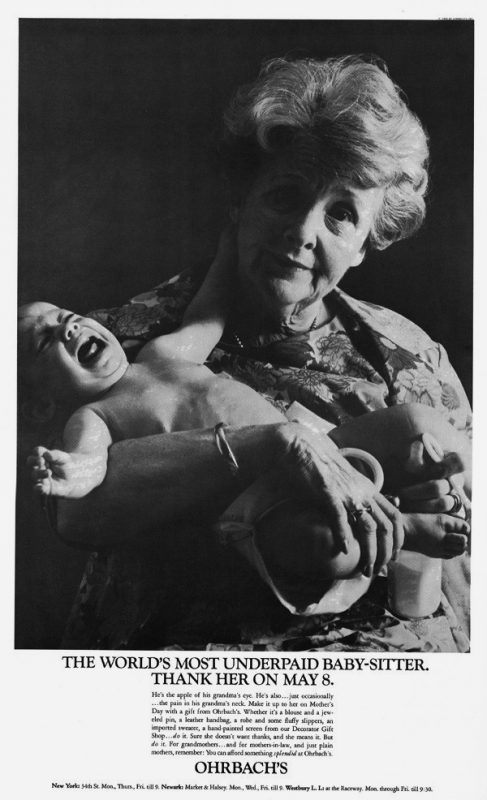 “Full Metal Jacket” is considered by many as the greatest war film of all time.

Then he proudly says. “That felt pretty real.”

Then Kubrick replies, “Real is good. Interesting is better.”

If you watch Kubrick’s movies, you’ll notice that he built his career based on this principle.

“Interesting” for Kubrick consisted of a distinct cocktail of ingredients. A nice blend of disturbing character relationships, obsession for details, a dramatic visual style and a sarcastic, often pessimist perspective of life.

Kubrick was more interested in gifting his fans with emotionally pleasing stories – and a rewarding aesthetic experience.

Kubrick wanted to tell stories, but not any stories.

Stories that strike the right balance between communicating ideas and appealing to emotions. So, Kubrick could tap into people’s unconscious minds.

That’s how Kubrick became one of the world’s most admired movie directors.

If you think about it, good copywriters think a lot like Kubrick.

Good copywriters know that anyone can state facts about a product. But making those facts come alive in an interesting and dramatic way is harder.

That’s why good copywriters are obsessed with details. Like all the silly little facts and information behind a product. How it’s made. How it works. What motivates people to buy it. What makes people notice.

Facts alone don’t persuade. But storytelling based on facts can be very persuasive.

No matter what you’re selling, writing good copy is essential to capturing your readers’ attention.

Here are the top 10 best copywriting books that will change the way you think about writing: