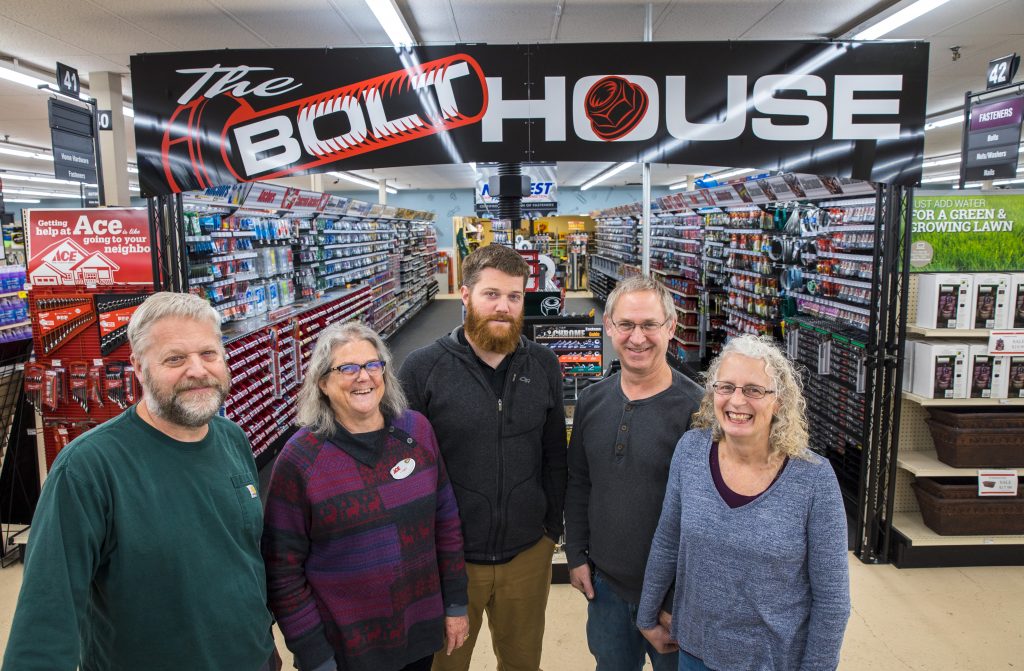 When you think of a family- and community-focused business, Hastings Ace Hardware would vie for top honors. Parents of current owner, Jerry Bolthouse, can prove it. Gerald and Anna Bolthouse had 13 children, 37 grandchildren and 62 great-grandchildren. The business meetings were held at the dinner table. As the family grew, so did the family business.

Gerald and Anna moved to Hastings and purchased Goodyear Brothers Hardware in 1962. The hardware store had originally opened in 1840. Then son Jerry became corporate president in 1990.