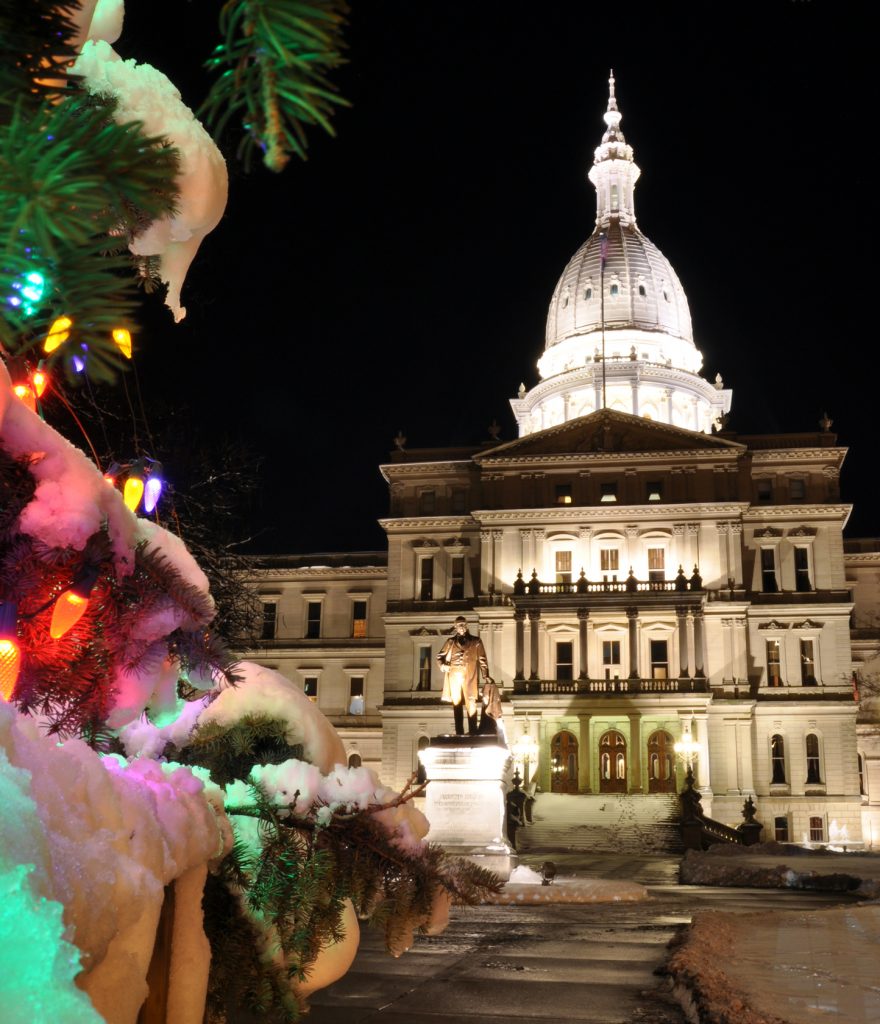 Now that Gov. Whitmer has had a chance to sign or veto all of the legislation presented to her during Michigan’s 2020 lame duck session, below is a recap of the bills MRA was following and how they fared. A year-end recap, 2021 preview and bill table will be included in MRA’s 2020 Year-End Legislative Report that should be distributed in early February.